THERAPY AND COUNSELING WITH INDIVIDUALS AND COUPLES

A Page of
OBSERVATION, REFLECTION, ​​EDUCATION and HONOR 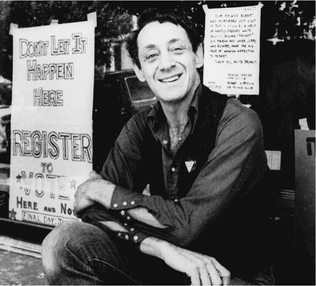 Rest In Peace Harvey Milk. November 27, 1978
​In Commemoration
Harvey Milk was a gay rights activist. He was the first openly gay elected government official in the state of California and known for his dedication to the advancement of both lesbian and gay rights. During his campaign for the mayoral election, he marched with thousands of people through the city of San Francisco, who chanted his slogan “My name is Harvey Milk and I’m here to recruit you."

​Milk was assassinated in 1978 by former city supervisor Dan White. 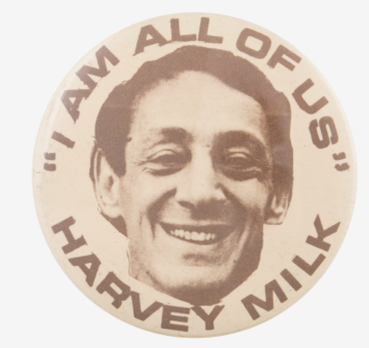 This poem was written by Milk during the fight against the Briggs initiative (California Proposition 6) which would have banned gays or anyone who supported gay rights, from working in California's public schools.

The poem reads:
I can be killed with ease/I can be cut right down/But I cannot fall back to my closet/I have grown/I am not by myself/I am too many/
​I am all of us 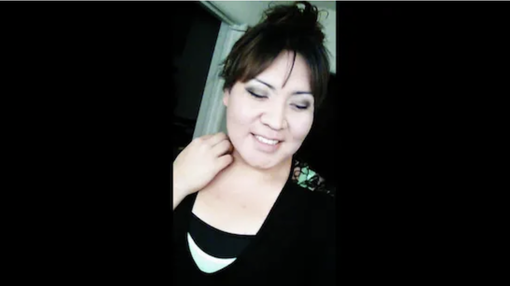 Acey D. Morrison Two Spirit Person. Rest In Peace. August 21, 2022
​Who is Hurting Us?
We in LGBTQ Culture
have been tormented and brutalized by those
who possess impaired social-emotional processing and distorted moral reasoning.
These offenders are self-loathing, self-hating, and live in their heads; percolating. The outcome turns into transgressive and
​often deadly actions.
​
Police departments and mental health practitioners know that
Interpersonal-affective disturbances lie at the core of these individuals, who encompass a lack of empathy, guilt, or remorse.

How?
​
​​Presentations of
​PATHOLOGY
-​Five Dimensions-
Emotional instability through negative affect presents as feelings of distress and irritability.
Low extraversion also known as detachment, presents as depressive affect and interpersonal mistrust​.
Low agreeableness is antagonism, which is fueled by an exaggerated sense of self-importance and a concomitant expectation of special treatment.
Low conscientiousness is disinhibition, or the inability to withhold a prepotent response, or to suppress an inappropriate or unwanted behavior.
Unopenness reveals psychoticism that presents as aggression, impulsivity, aloofness​.
​

-
Add in the misuse of (un)prescribed medications and alcohol with the features above, and
obsessive rumination seethes into ruthless actions that are
Retaliatory🔺 Destructive 🔺Volatile

A psychopathic person's perception is perpetually fragile and on the lookout.
An innocuous statement or reasonable boundary can set them off, believing: "I have been slighted,"
and this cognitive home-brew gets neatly packaged in their mind and they feel ​"justified" fury.

☝🏽
These are
the offenders, the hate groups, the mass shooters, the stalkers, the cyber bullies.
People with pathological features have found LGBTQ folk to be convenient objects to
ridicule, bully, harm, and kill.

Psychopathic personality types with antisocial behavior
​pour their own unexamined pain and self-loathing into another, then deem the targeted person or group
to be the cause for the their irritation, aggression, or resentment (self pity).
Their thinking is a negative feedback loop that reviles itself and others.
-

They Repeatedly Damage their Relationships
​People who go out of their way to hurt others are estranged; not only from themselves, but also from those in their life.
Their erratic behavior (fire and ice) eventually goes unchallenged, as the cost to do so will result in enduring an outsized wrath; especially towards the people in their families or partnerships who communicate with any semblance of vulnerability, request, or need to express a boundary.

You can't change what you don't acknowledge
Psychopathic personalities perpetually blame others for their feelings​ and their choices but do not blame themselves for their own decisions. It's nearly always somebody else who they perceive as doing something to them, or who has a problem;
and then the revenge campaign begins at all costs, in anyway possible, for as long as it takes.

They live in a wheel that dispenses blame, shame, punishment and projections while feeling that they
have been maligned. They are the ones who break agreements, rules, and commitments without apology or culpability.
And they are the ones who require more flexibility from others than they will ever yield to, themselves.

These are the cliques, clans, orders, self-seekers and sycophants who crave the attention of the
very authority, group, or person whom they purport to despise. If one truly wants nothing more to do with someone, they
typically don't continue to bait, taunt, or engage those they dislike or don't approve of. Unless, they possess pathological
tendencies such as antagonism, disinhibition, impulsivity and sadism with a proclivity for torment.

And if done in a public forum,
the psychopathic person with anti-social characteristics will continue to keep themselves hidden as they antagonize,
using, for instance: matching baseball hats with face coverings and body armor; white hoods and robes,
nocturnally delivered threatening graffiti; or even anodyne initials, aliases, or Memojis on-line.
They have acquired knowledge about social expectations and understand that their overt malicious intent
will not be acceptable. After all, each person's name carries its own reputation among (former) peers, friends and co workers-
so best not to let people know who you truly are as you are effecting predation.

These people are convinced that everyone is against them
and that they deserve special privileges and rights in order to protect their emotional lability.
---

​-
🚂
--This is my Appeal to People who are Contemptuous and who Antagonize others--
Stop hiding your self-disdain in irreproachable reactions.
Notice if you simultaneously feel superior while working through your blameworthiness during your revenge campaign.
Learn that Empathy and Apology have actual value, unlike Cruelty and Contempt.
Commit to getting consistent and regular weekly individual help and group work.
Get religion by nature, by nurture, or by a God who Loves.
Volunteer because you can, and not because it makes you appear to value poorer things or people.
Locate your spirit.
Work less.
Design a life and invite others into it.
Engage in pro social behaviors.
Attempt an apology when issues are created by you.
Find a calling that enriches your heart and other's lives, no matter the pay.
Talk with/to the actual people that you have an issue with.
Journal
Get off Social Media
Appreciate others' generosity towards you and recognize that you are not entitled to everything on your terms.
Look at things that are inspiring and that generate a sense humility.


but mostly
Consider the fact that your behaviors have everything to do with your unhappiness.

For some, it takes a lifetime to know what living is about, and it is
often these very people who destroy other people's sense of trust, desire to live authentically,
or life. 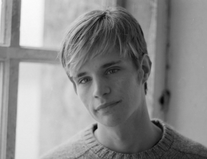 Matthew Shepard Rest In Peace. October 12, 1998
​We Just Want to Live Our Queer Lives, Peacefully
​🐞
ENOUGH
bullying us
beating us
​stalking us
framing us
shaming us
blaming us
shooting us
shunning us
belittling us
attacking us​​
criticizing us
​harassing us
​threatening us
intimidating us​
screaming at us
cyber bullying us
​excommunicating us
murdering us
​and over-killing us 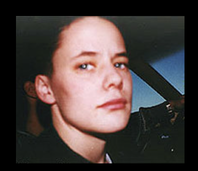 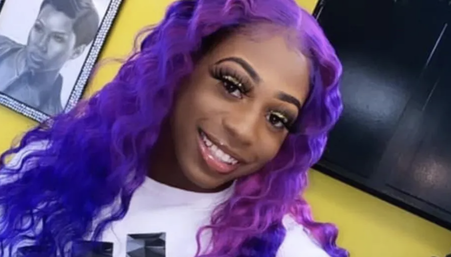 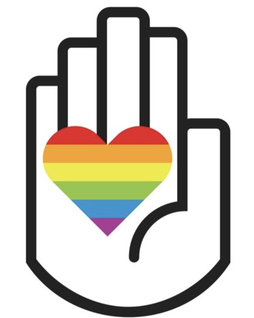 ​👑
Dear Richard M. Fierro,
You are the epitome of an ally and we appreciate you.
'Perhaps all the dragons of our lives are princesses who are only waiting to see us act, just once, beautiful and brave.'
-Rainer Maria Rilke
(​from Letters to a Young Poet, 1929) 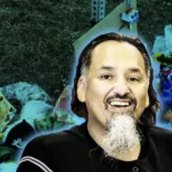